The Little Britches parade on Saturday, May 21 was the first in-person parade since 2019.

The event run by the High River Rotary club shone the spotlight on Young Farmers and Ranchers of the Foothills this year.

Hundreds of people flocked to the streets of downtown High River for the parade that has been around since 1959.

Hoodies, blankets and chairs adorned the sidewalks as the crowd smiled and waved at the dozens and dozens of entries including three marching bands.

For many youngsters this was their very first parade.

See the gallery of photos, some coming from the crowd and shared on Facebook as well as photos of the crowd taken from our perspective driving in the parade. 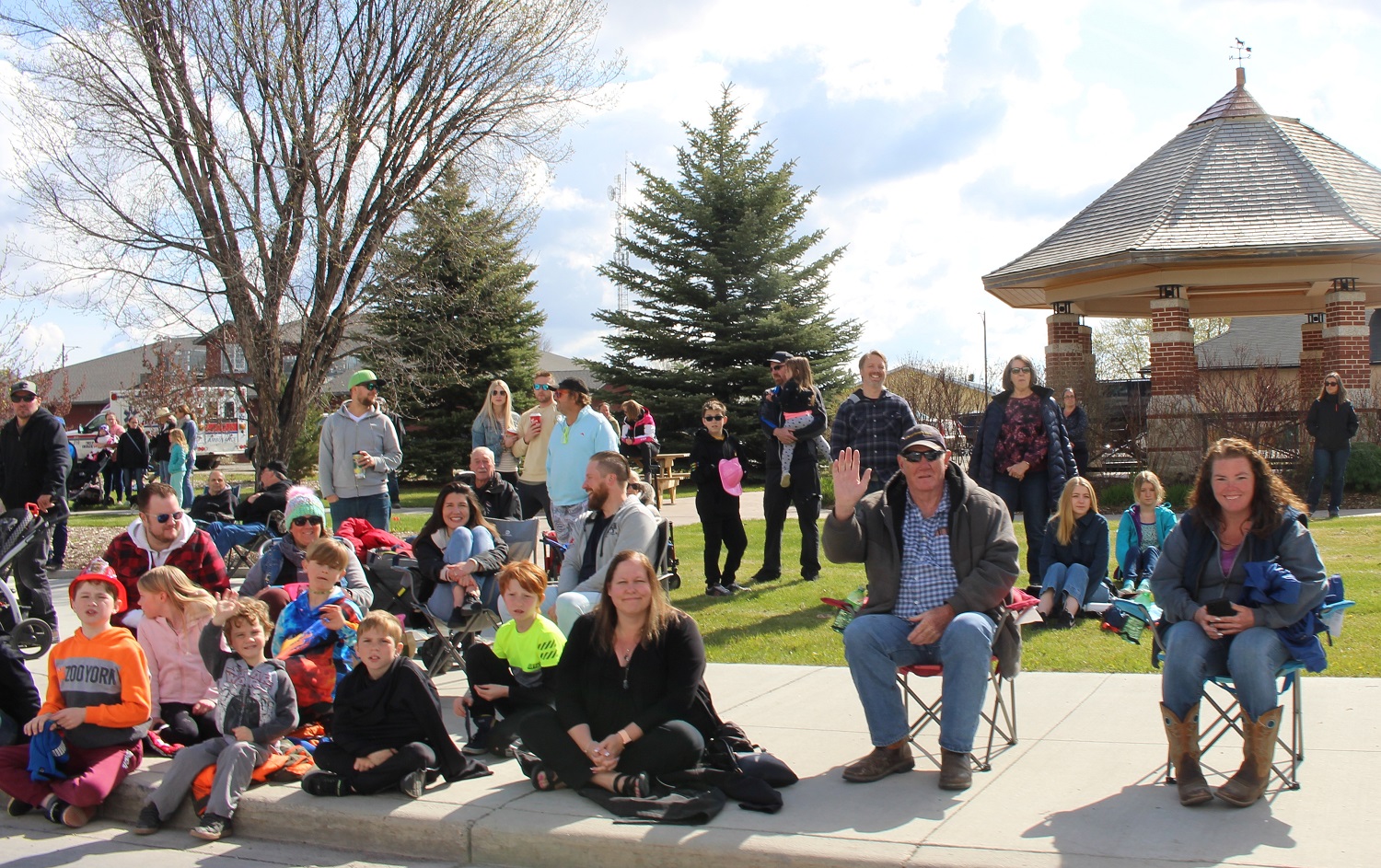 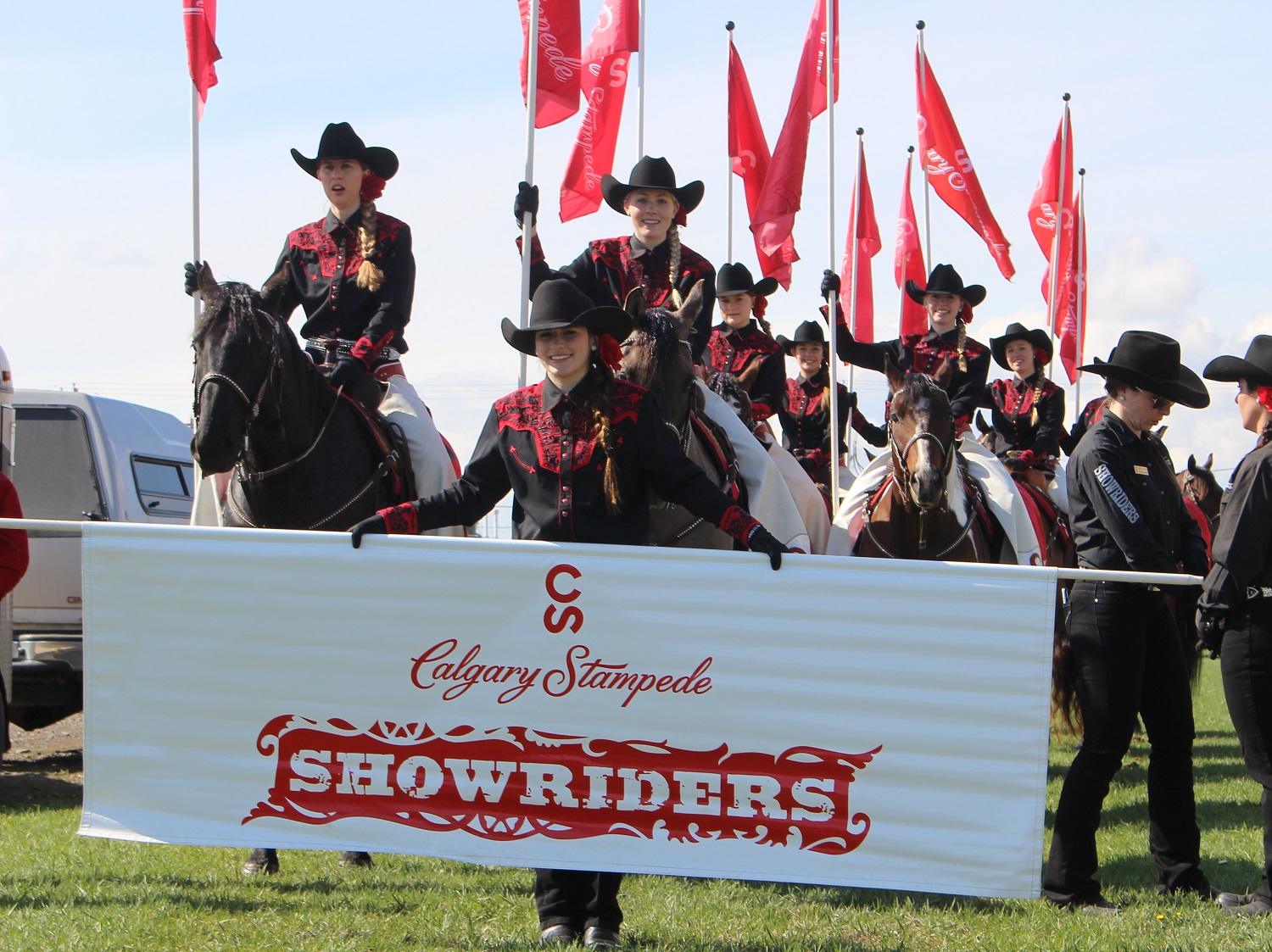 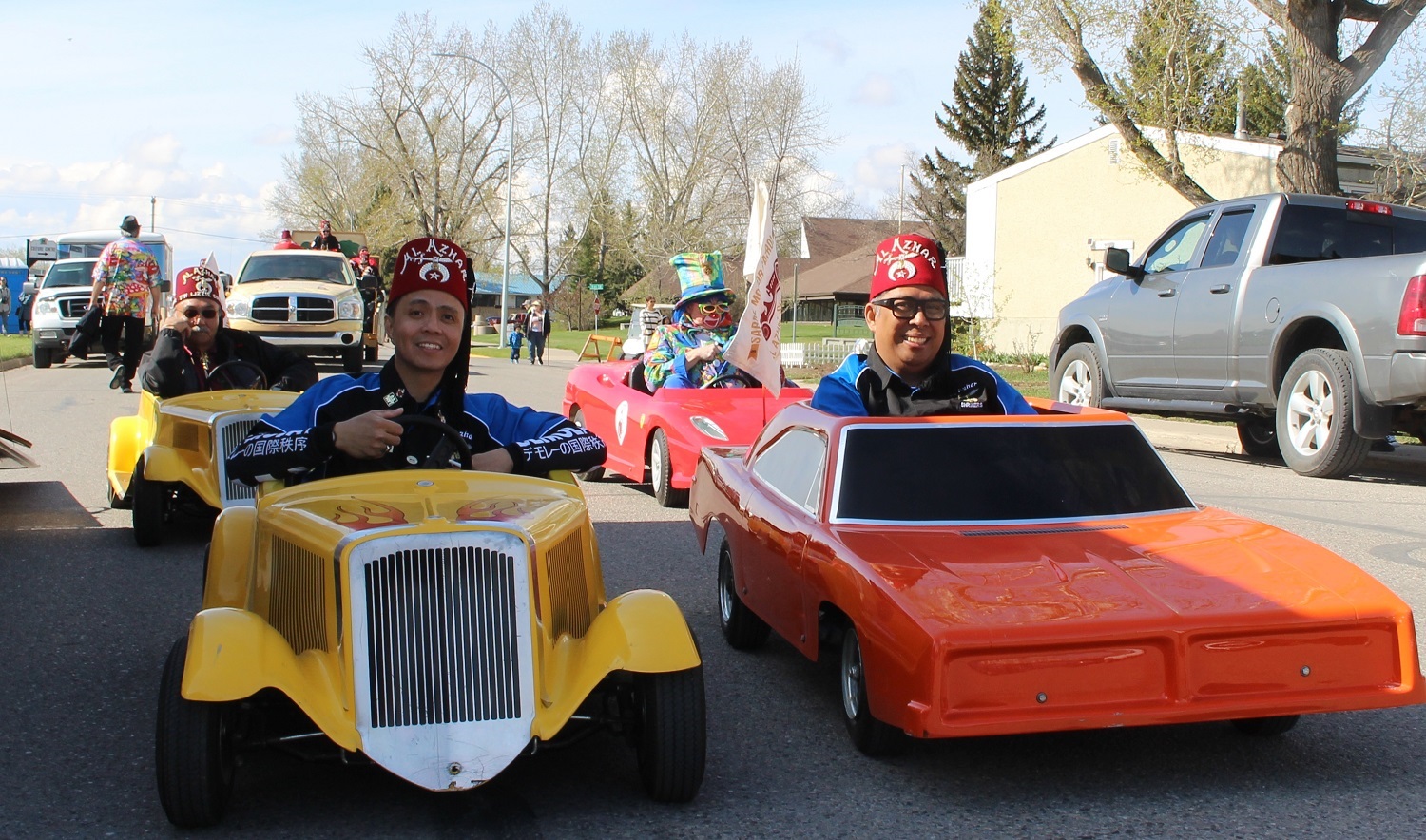 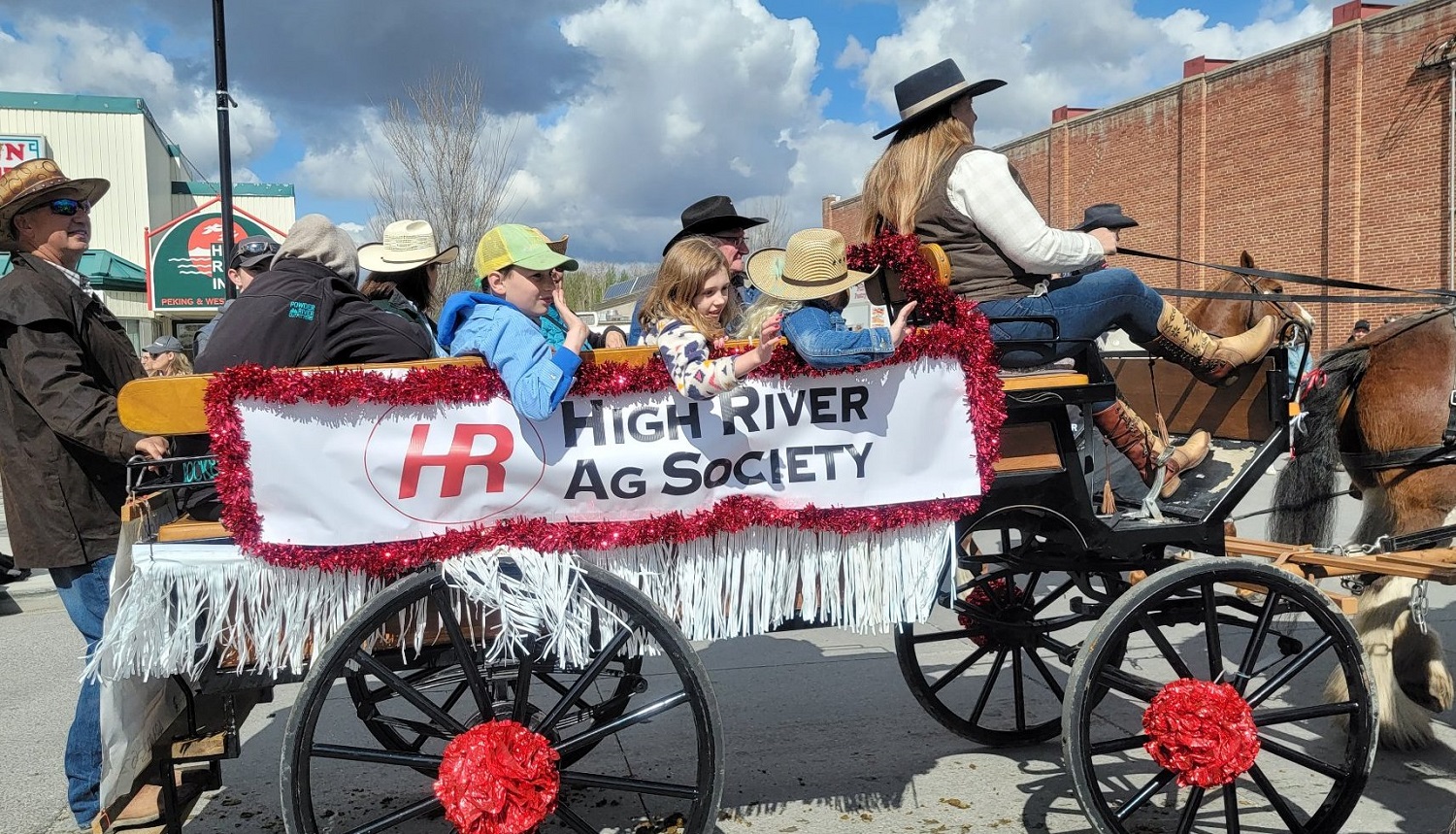 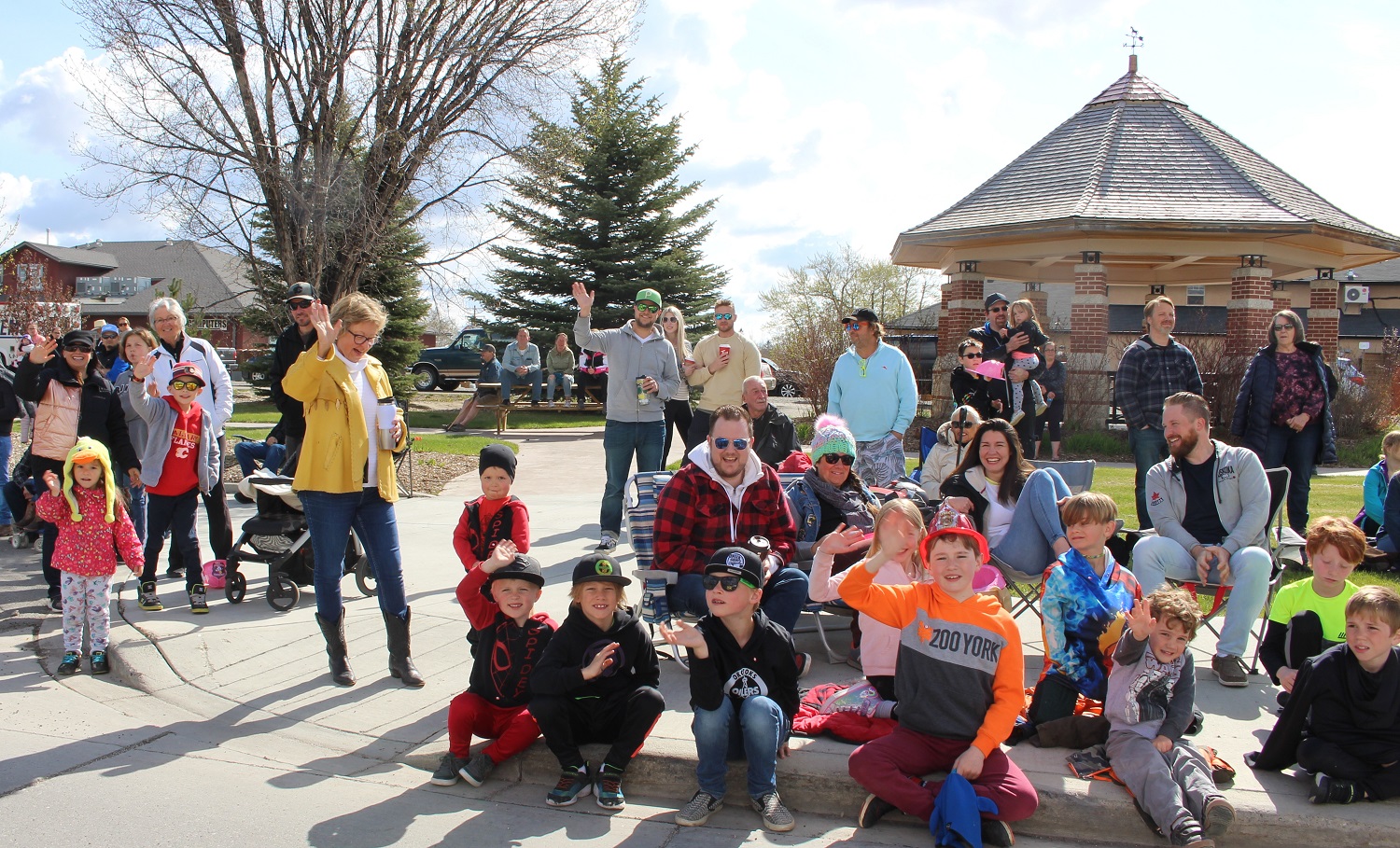 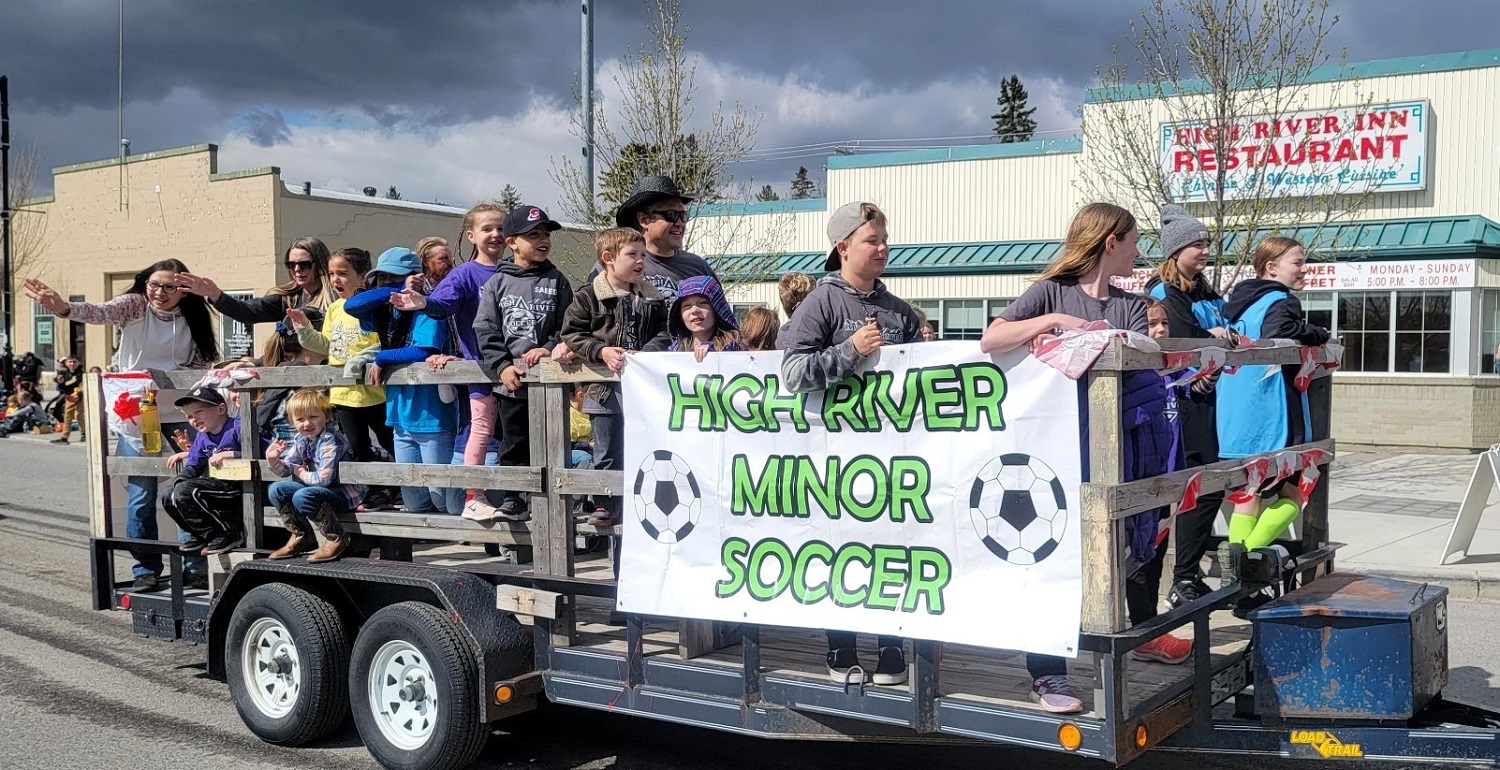 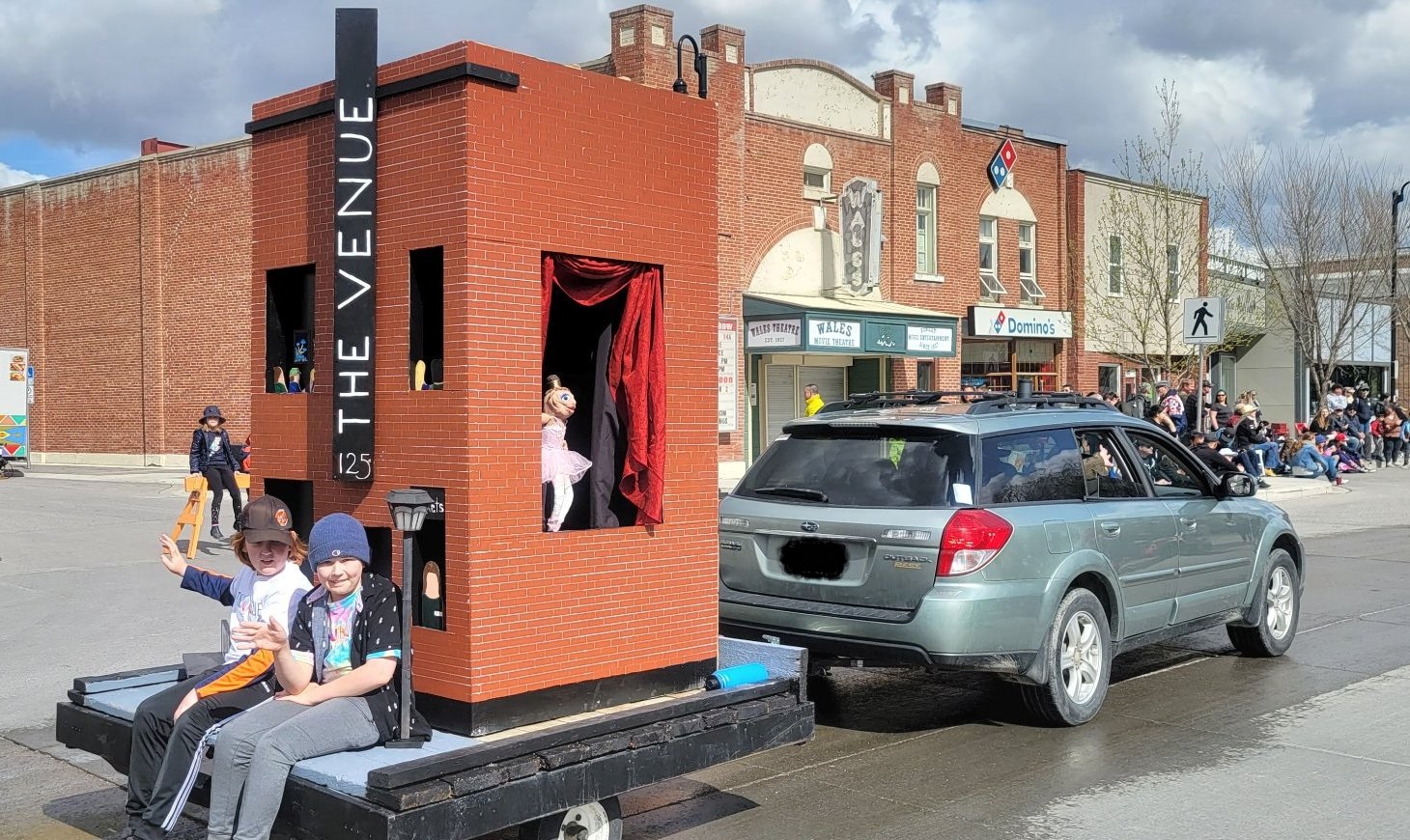 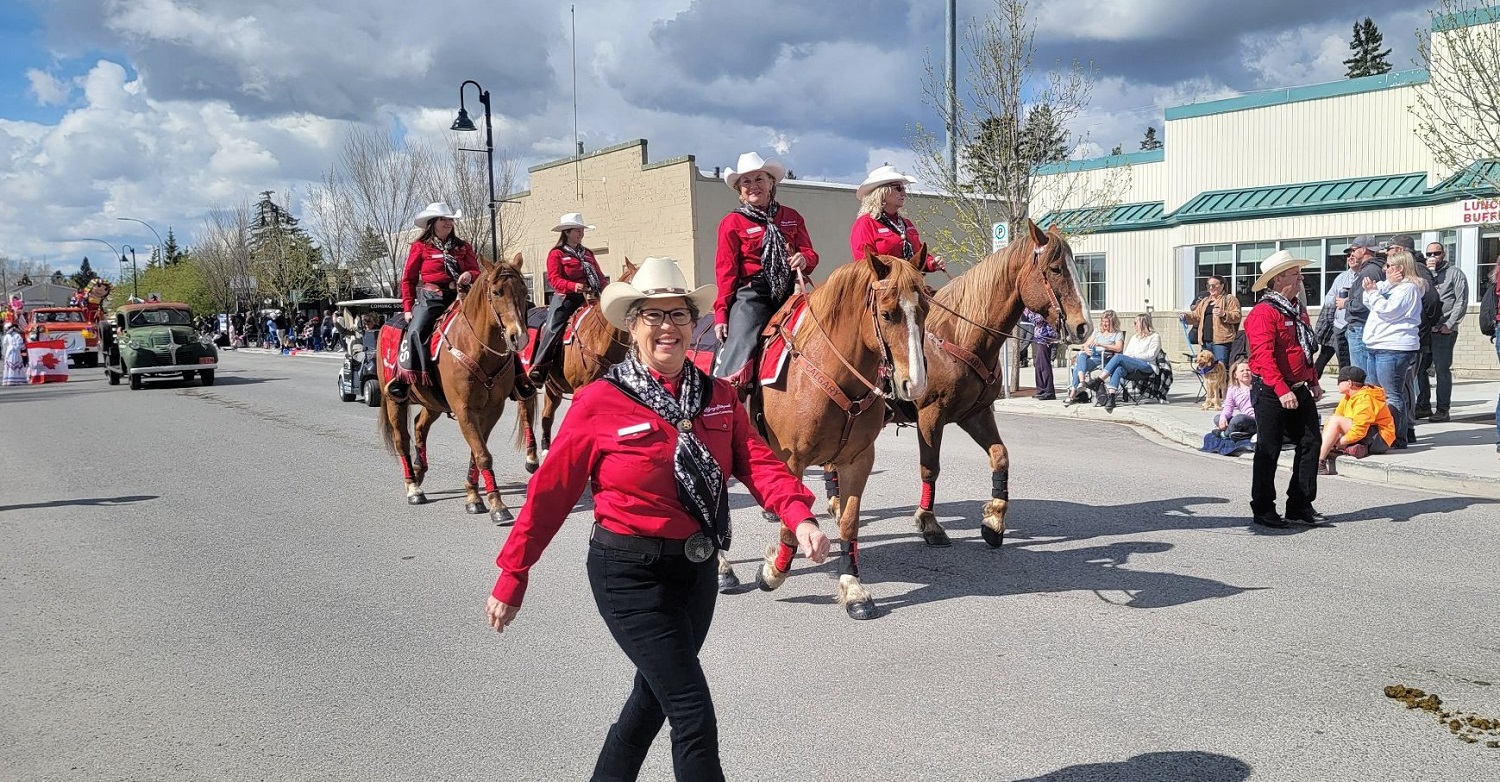 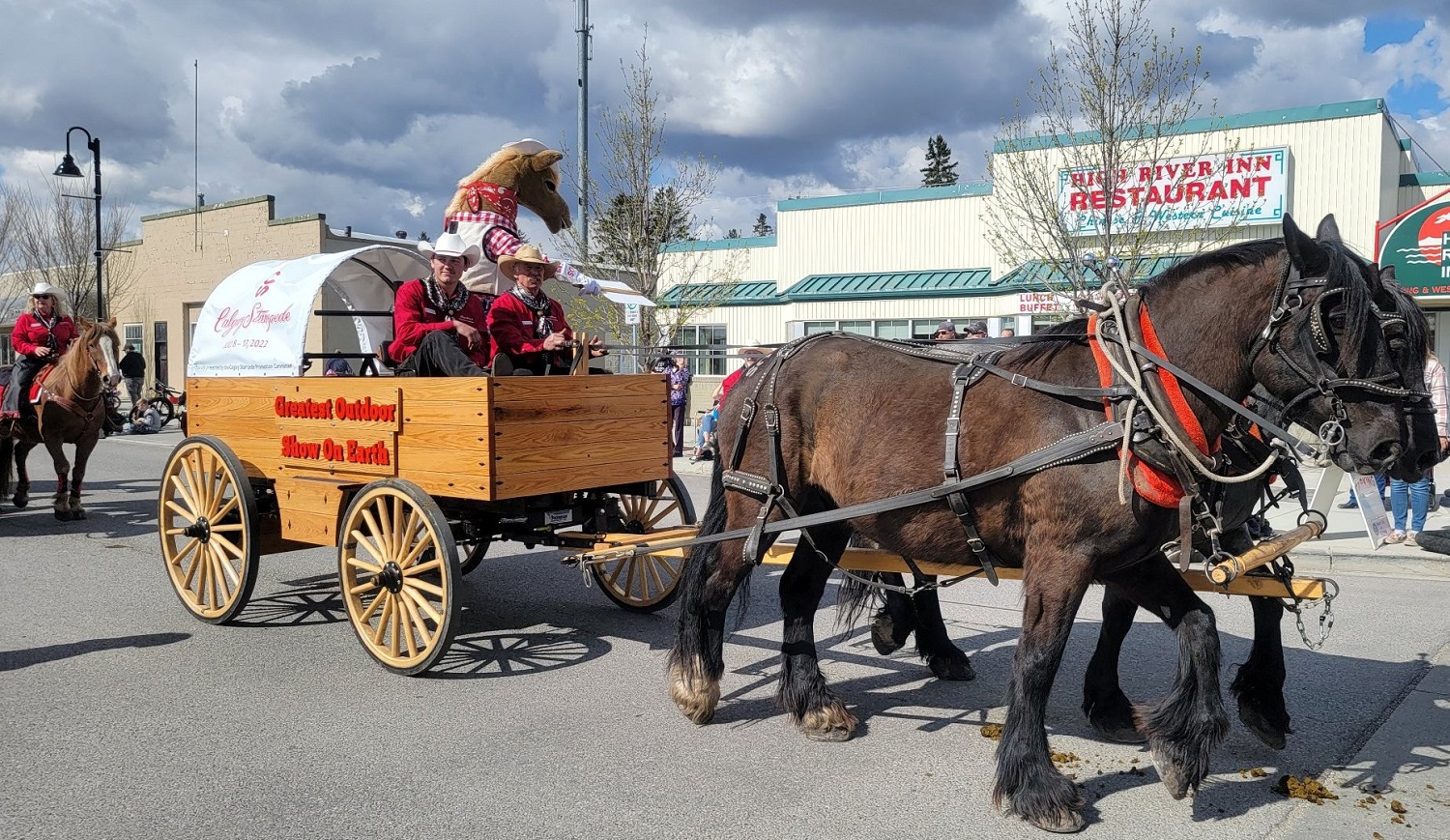 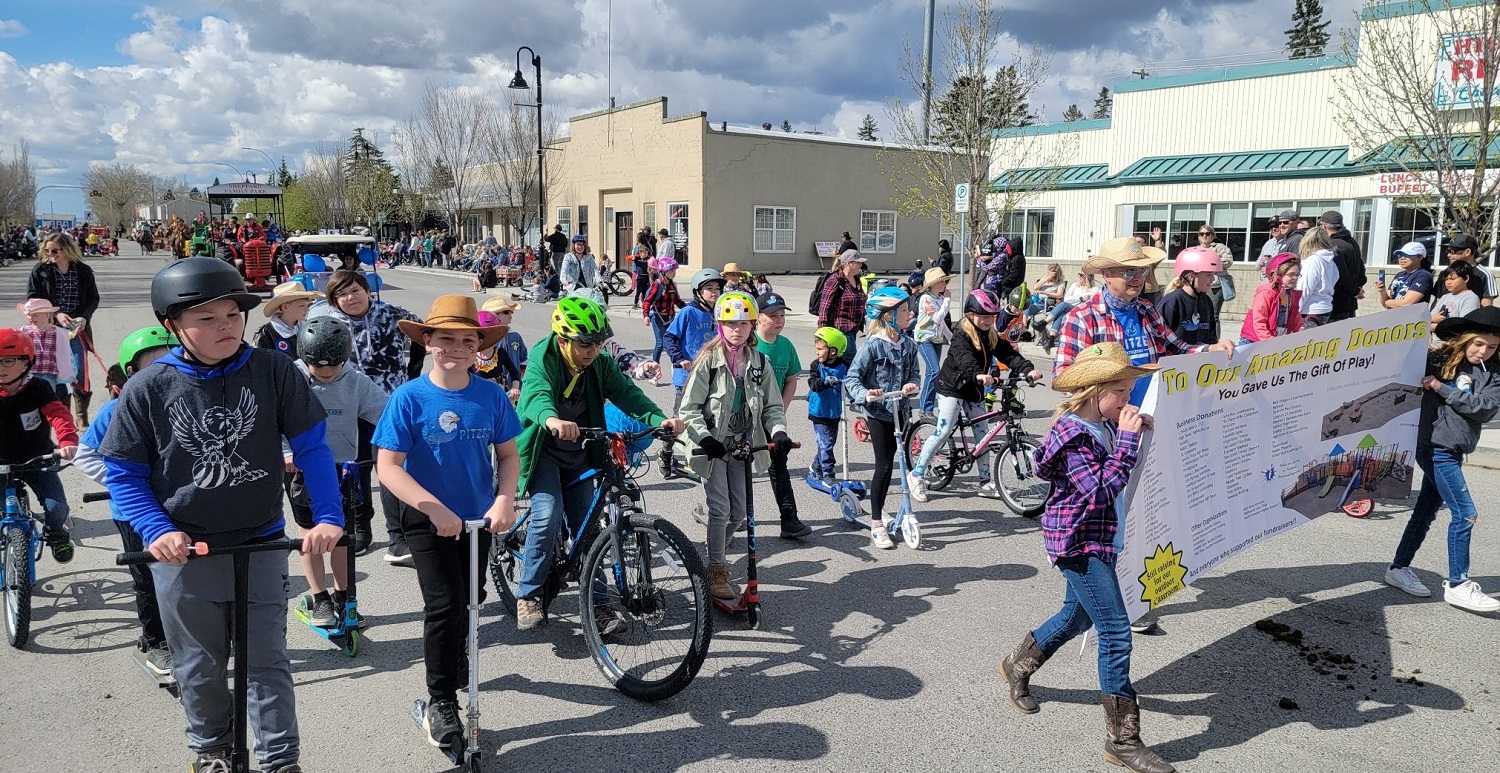 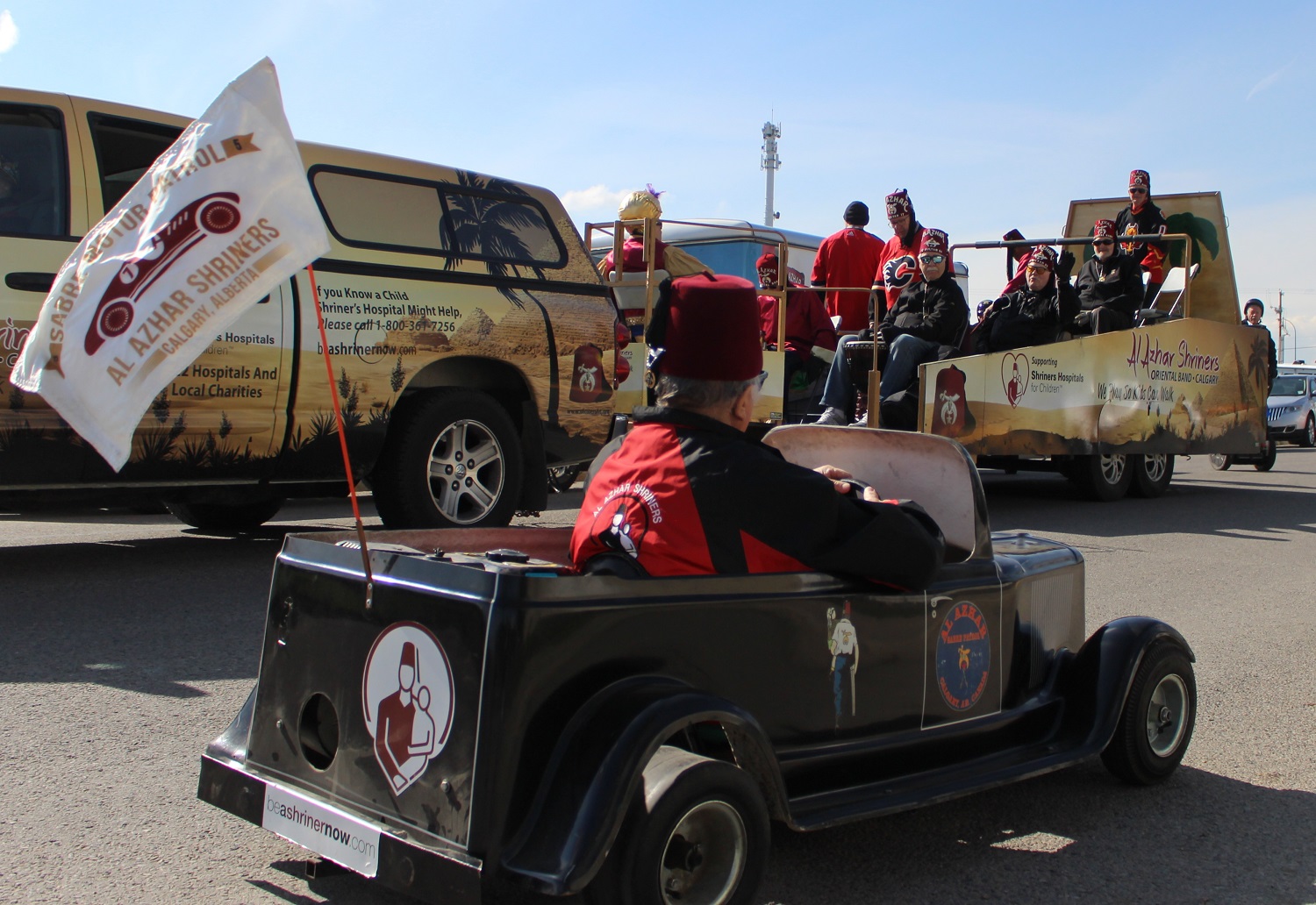 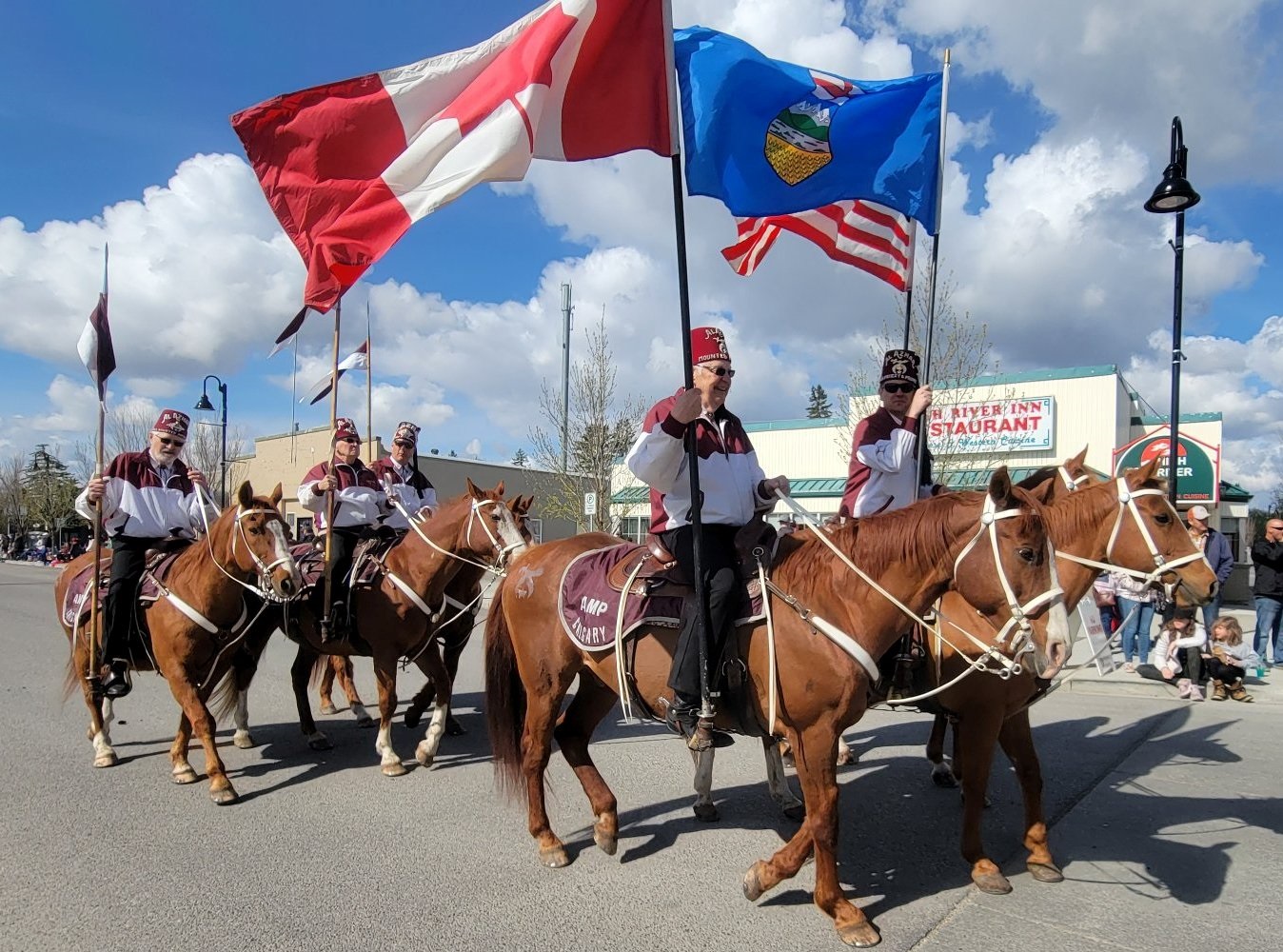 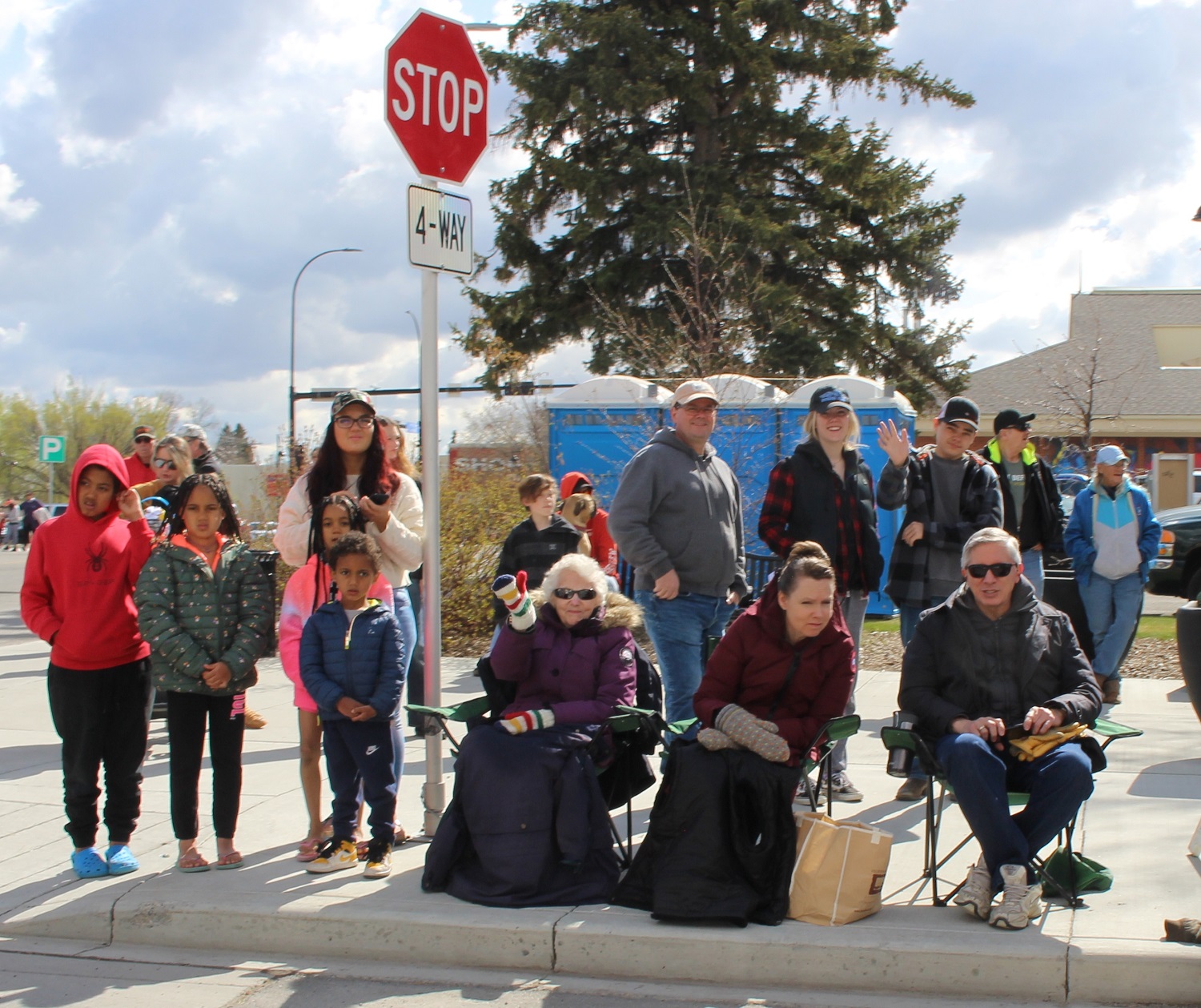 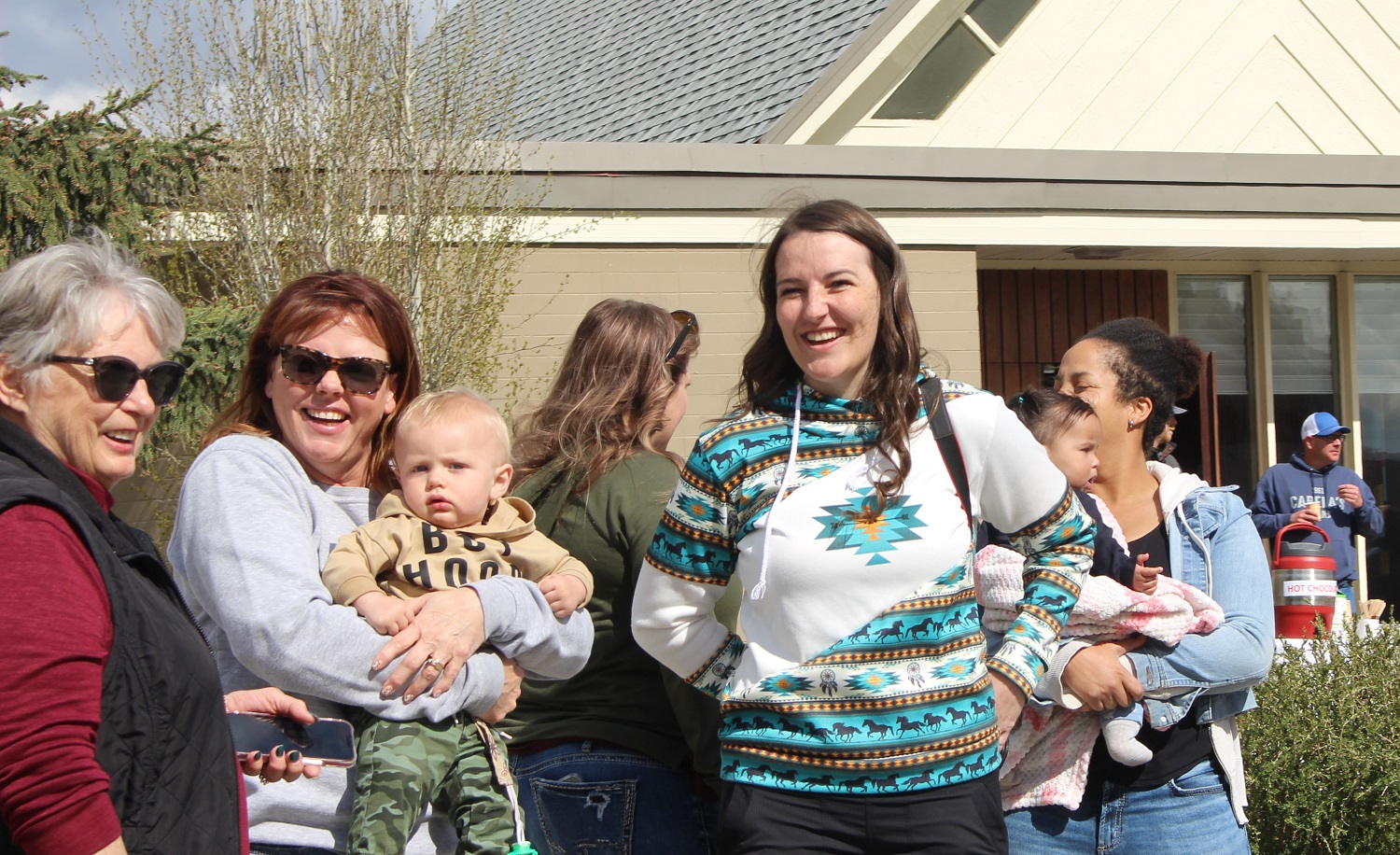 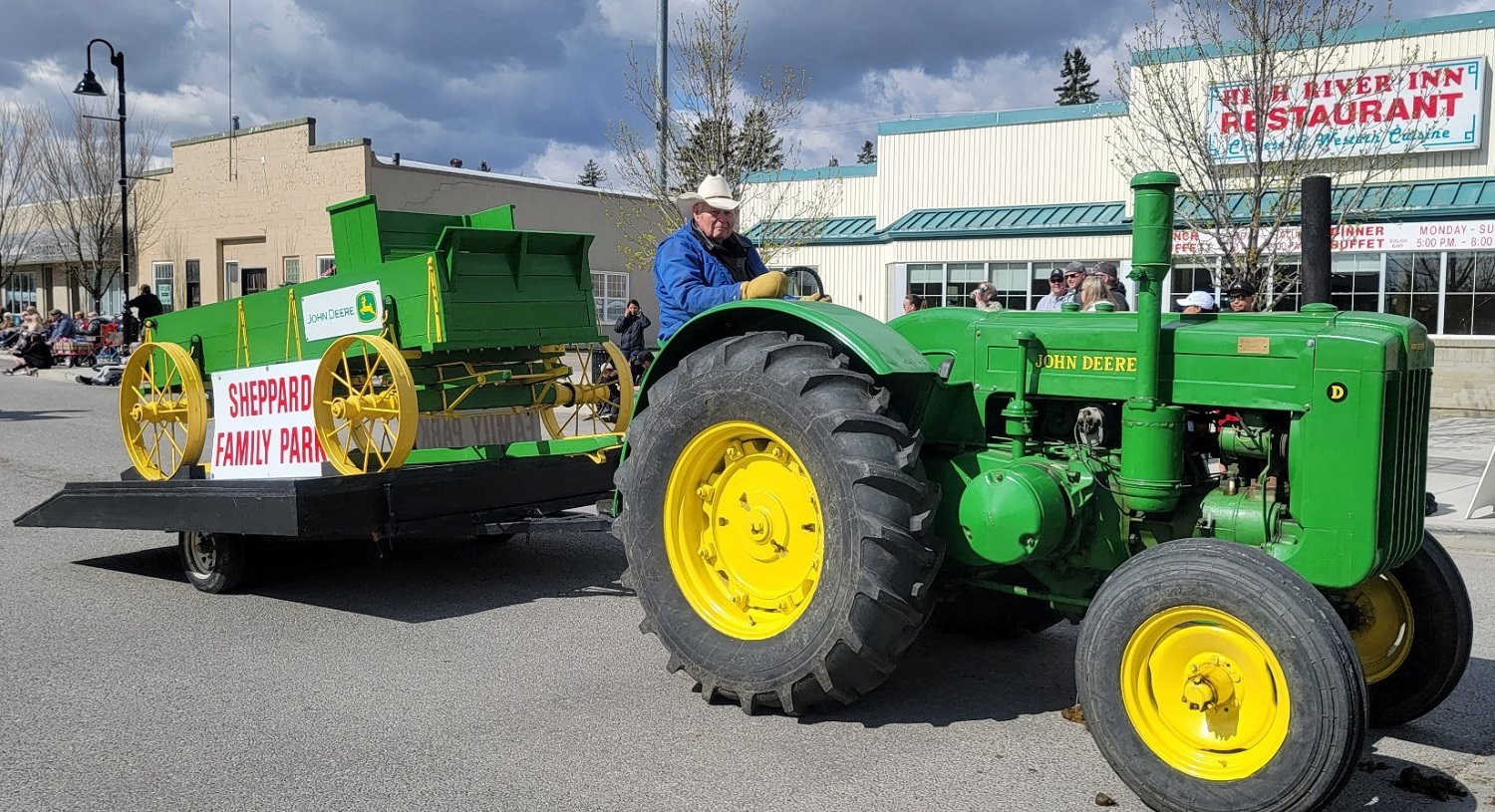 Where to catch fireworks and other Canada Day festivities in Okotoks